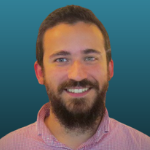 Sam Lebens is is a philosopher at the university of Haifa and adjunct faculty at Drisha. His first book is about Bertrand Russell and the philosophy of language. His second book, The Principles of Judaism (forthcoming with Oxford University Press) is a contemporary exploration of the philosophical underpinnings of the Jewish faith. He is also co-founder of the Association for the Philosophy of Judaism (personal website: www.samlebens.com). 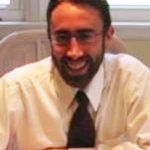 Dani Passow is Associate Rabbi and educator at Harvard Hillel. He served as assistant campus rabbi at Columbia University Hillel and as rabbinic intern at Congregation Shaare Tefillah in Newton, Massachusetts. A graduate of Cooper Union’s engineering school and formerly a researcher in chemistry and bio-engineering at the University of Pennsylvania, he has studied in a number of yeshivot in Israel, including Yeshivat Har Etzion and Yeshivat Maale Gilboa and received his rabbinic ordination from Yeshivat Chovevei Torah in New York as a Wexner Graduate Fellow. 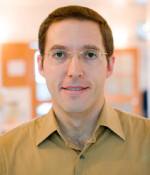 Daniel Reifman is the Rosh Kollel of the Drisha Summer Kollel and has taught Talmud and halakha at Drisha for over 15 years.  He holds a PhD in hermeneutics from Bar Ilan University and received his rabbinic ordination and an MA in Tanakh from Yeshiva University. During the year, he teaches Talmud at the Pardes Institute for Jewish Studies in Jerusalem and Tanakh at the Bina Secular Yeshiva in Tel Aviv. 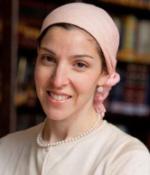 Shana Strauch Schick teaches courses in Talmud and Halakha at Michlelet Mevaseret Yerushalayim and Matan. She is currently a fellow of the Center for Israel Studies at Yeshiva University and has held research fellowships at Bar Ilan and Haifa University. Her upcoming book discusses the role of intentionality in the development of Talmudic law. She holds a PhD in Talmud and an MA in Bible from YU’s Bernard Revel Graduate School. 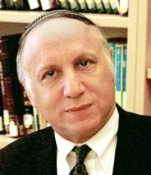 David Silber is the Founder and Dean of Drisha Institute for Jewish Education. He received ordination from the Rabbi Isaac Elchanan Theological Seminary. He received the Covenant Award in 2000. He is the author of A Passover Haggadah: Go Forth and Learn, published by JPS in 2011, and the newly released For Such a Time as This: Biblical Reflections in the Book of Esther, published by Koren Publishing in 2017 (Hebrew).

Joe Wolfson is grew up in London and spent ten years studying, working, and loving life in Israel. He studied at Yeshivat Har Etzion and Bet Morasha, through which he received hissemikha from the Israeli Chief Rabbinate. He thought he was going into politics and did degrees at Cambridge, where he was president of the Jewish Society and UCL. He decided to go into Jewish education and has taught texts on four continents primarily as a faculty member of London School of Jewish Studies. Beyond music, good books, cycling and HBO, Rabbi Joe is passionate about the way in which texts link up to larger issues of Jewish identity. He has worked in areas as diverse as the Israeli-Palestinian conflict, religious-secular relations in Israel, and European Jewish communities. 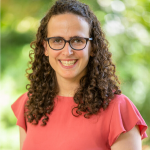 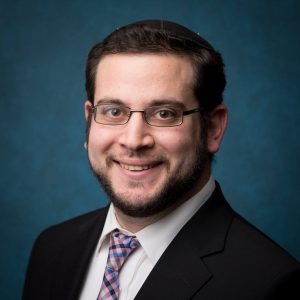 Shlomo Zuckier is a PhD candidate in Ancient Judaism at Yale University and a member of Yeshiva University’s Kollel Elyon. Previously he served as Director of the Orthodox Union’s Jewish Learning Initiative on Campus at Yale University. Shlomo is an alumnus of Yeshivat Har Etzion and Yeshiva University (BA, MA, Semihah), as well as of the Wexner, Tikvah, and Kupietzky Kodshim Fellowships. He has lectured and taught widely across North America, and is excited to share Torah and Jewish scholarship on a broad range of issues. A Founder of The Lehrhaus, Shlomo serves on the Editorial Committee of Tradition and has edited two books on contemporary Jewish thought.