Missed this lecture, or came late? Listen to the recordings!

WEEK 1– Sourcing Food: Plants, Animals and the Jews Who Tend Them

Be sure to check out the full Winter Zman program too! 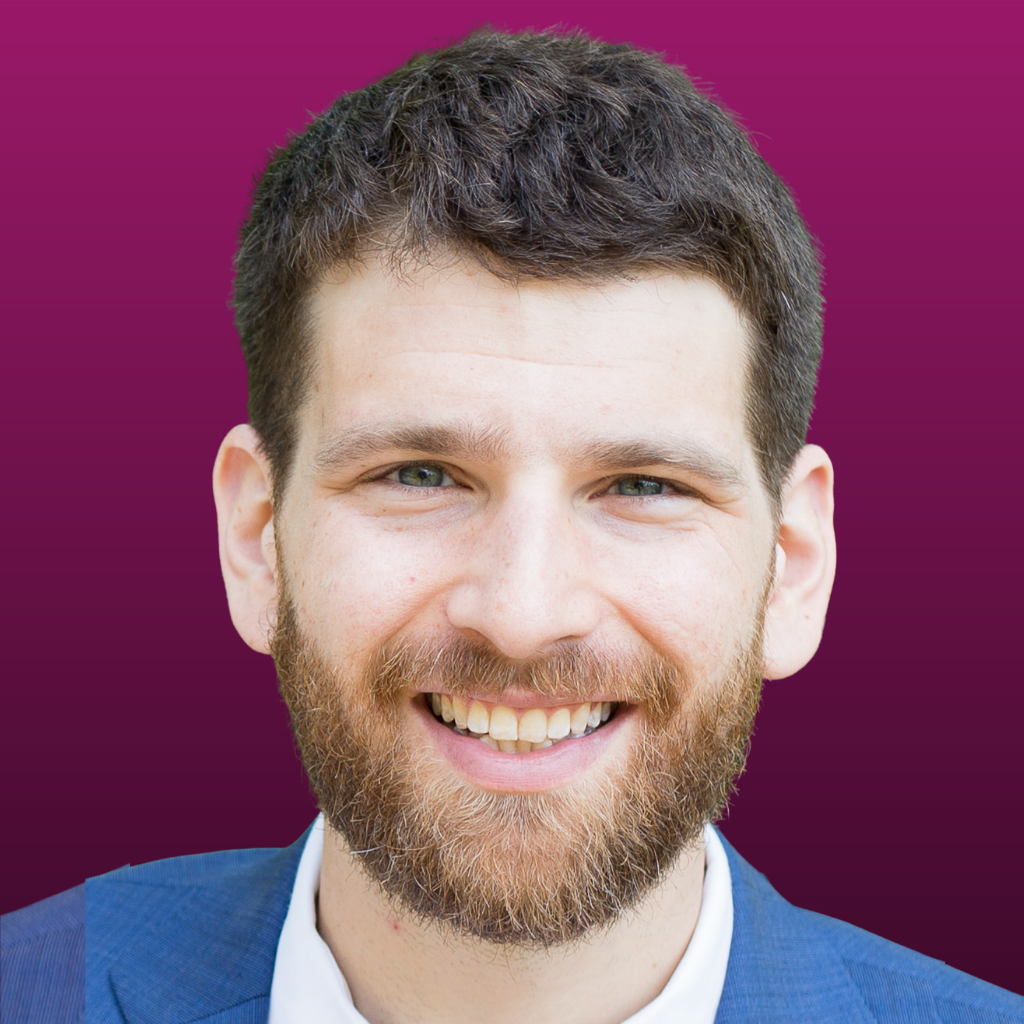 Michael Fraade is Drisha's Assistant Program Director and a rabbinical student at Hebrew College.  He has studied Torah at the Hadar Institute and has worked as the Jewish Outdoor, Food, and Environmental Education Director at the Louisville JCC and on a number of small farms.  Originally from Connecticut, Michael has a BA in history and has volunteered with or served in a leadership capacity for nonprofits focused on Jewish communal life, food justice, and reproductive rights.  His interests include being outside, cooking, daf yomi, and dogs. 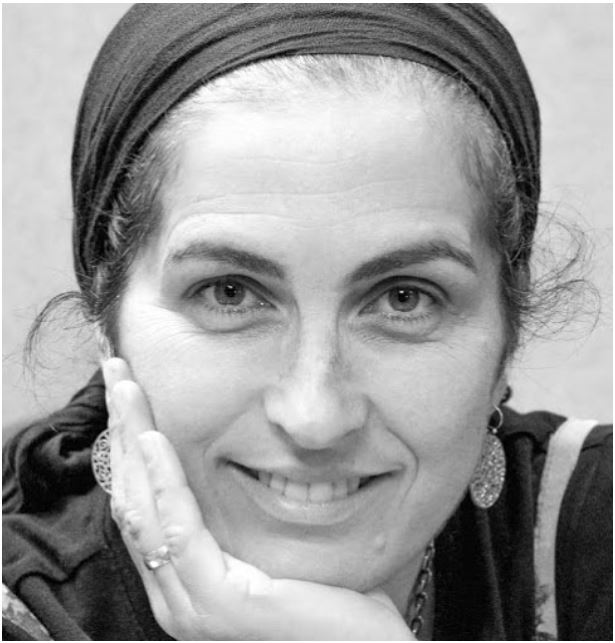 Rabba Amalia Haas teaches at the intersection of Judaism, food justice and mindfulness.  An experiential educator, writer and beekeeper, she specializes in Jewish honey bee education. Through her company Bee Awesome, she facilitates professional development programs and retreats grounded in Judaism, creativity and nature, and works to avert climate crisis.  She sells raw honey for Rosh HaShanah and year round at https://mkt.com/honeybeejewish. She is the “Rabba of the Bees” at the Shalom Institute in Malibu, California.  She is an activist with Hazon, Greenfaith and the Jewish Farmer Network.  Rabba Amalia was ordained in 2020 by Yeshivat Maharat’s Kollel, Advanced Executive Ordination track.  Previous education includes Machon Pardes, MaTaN, Shearim, Yeshiva University and Oberlin College.  She lives in Beachwood, Ohio with her husband, six children and many bees. Rabba Amalia can be reached at [email protected] or 330-552-8BEE. 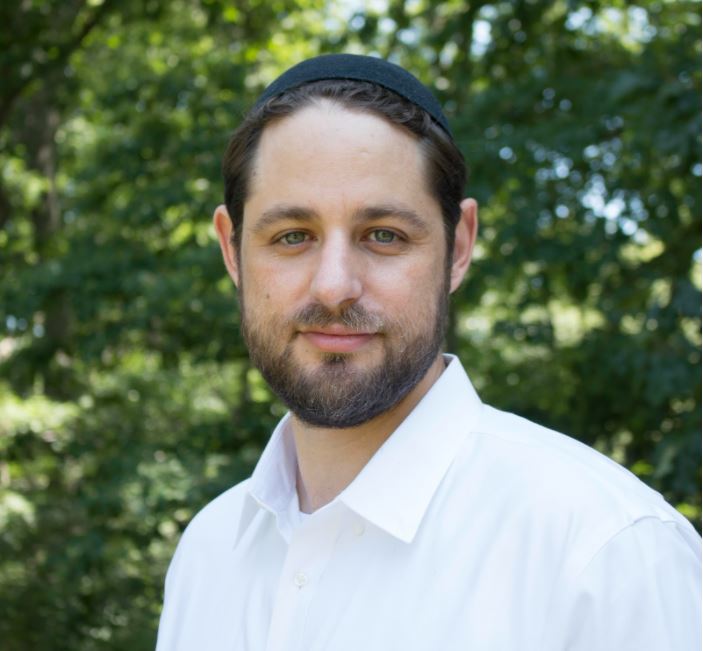 Yadidya Greenberg, Executive Director at Lev Farm and Shochet/Educator at The Kosher Cut®

Yadidya is an Israeli born shochet, aspiring poultry farmer, and educator. In his twenties Yadidya learned at Yeshivat Bat Ayin for 3 years, where he became interested in animal related mitzvos. A few years after leaving Yeshiva Yadidya decided to learn shechita so he could process his own naturally raised animals. After receiving kabbalah (certification in shechita) from the honorable Rabbi Yisroel Landsman Z”L in the fall of 2011,  Yadidya went on to work in a kosher beef slaughterhouse. During this time Yadidya studied humane animal handling techniques and began teaching about shechita and animal well being in venues such as Yeshiva University, Vermont’s Sterling College, Hazon, Warren-Wilson college, and many more. Today, along with working to start Lev Farm (a forthcoming sustainable standardbred heritage poultry farm), Yadidya gives in depth presentations about shechita and provides shechita training to a diverse range of students and institutions through his personal business, The Kosher Cut®.