The Halakhic Process: A (Brief) History

This class sketches the historical trajectory of the primary halakhic texts and the methods and processes they followed. What texts shaped how the law developed? Why did those texts become binding or at least central? As we move into new eras, how much of an active role do the earlier texts still play? Can the text of the Bible still be brought to bear directly on halakhic decisions, or can it only be accessed through the lens of the later canons of interpretation? As so much of halakhah was developed in particular communities and geographic regions, how has globalization affected the models of authority? What does this shift mean for both law and custom in the modern world? We will approach these questions in attempting to understand both how we reached the modern moment and what this means going forward. 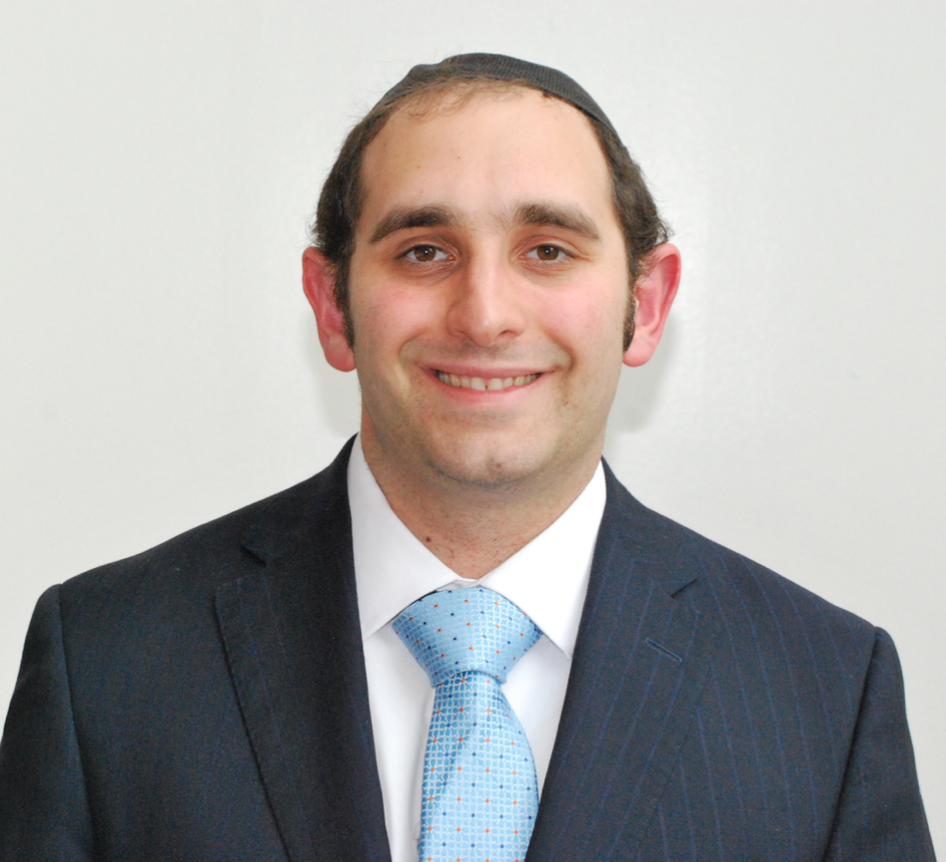 Rabbi Jonathan Ziring is a Ram and the Educational Coordinator at Yeshivat Migdal HaTorah. Rabbi Ziring received semichah from the Rabbi Isaac Elchanan Theological Seminary at Yeshiva University. He also received an MA in Jewish Philosophy from Bernard Revel Graduate School and a BA from the Honors Program at the Yeshiva College of Yeshiva University.

Rabbi Ziring studied at Yeshivat Har Etzion and continued his learning there as a member of the Kollel Gavoah. He was also a fellow at the Tikvah Fund and Center for Modern Torah Leadership's Summer Beit Midrash. Rabbi Ziring has previously served as Sgan Rosh Kollel of the Yeshiva University Torah miTzion Beit Midrash Zichron Dov and as the Rabbinic Assistant of BAYT in Toronto. He has taught in many contexts in the US, Canada and Israel, focusing particularly on the Halakhic Process.