The biblical charge of Shemitah, wherein the land must lie fallow for an entire year on a regular basis, originally applied to a world with radically different economic realities, expectations, and constraints from the world we live in today. To that end, since the return of a large Jewish communal presence in Eretz Yisrael in the late 19th century, the prospect of contemporary Shemitah has posed a unique challenge within the realm of Jewish observance. This class considers different aspects of that challenge as well as proposed resolutions over the centuries, from the legal and ethical debates over Hetter Mekhira to discussions around whether and how it might be possible to restore the thematic relevance and meaning of Shemitah today. 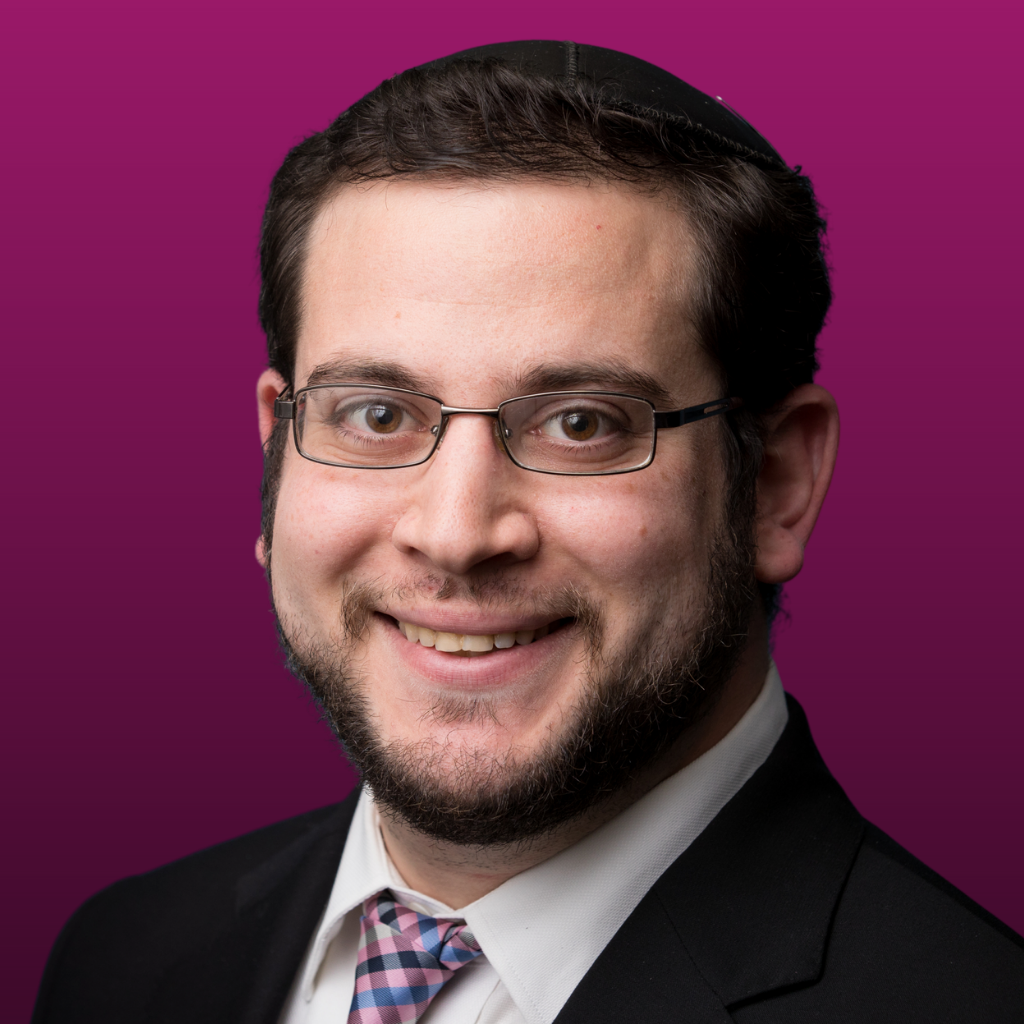 Rabbi Dr. Shlomo Zuckier is Director of Education and a member of the Drisha faculty. A Research Fellow in Philosophy of Religion at Notre Dame, he received his PhD in Ancient Judaism at Yale University and was a member of Yeshiva University’s Kollel Elyon. Previously he served as Director of the Orthodox Union’s Jewish Learning Initiative on Campus at Yale University and as the Flegg postdoctoral fellow in Jewish Studies at McGill University. Shlomo is an alumnus of Yeshivat Har Etzion and RIETS, as well as of the Wexner and Tikvah Fellowships. He has lectured and taught widely across North America, as well as at Yale Divinity School, Yeshiva University, the Tikvah Fund, and Bnot Sinai. A Founder of The Lehrhaus, Shlomo serves on the Editorial Committee of Tradition and has edited two books on contemporary Jewish thought.