A Sabbath of the Land for You: Shemitah, Ethics, and Jewish Philosophy

While Shemitah may appear to be a narrow topic linked specifically to agricultural laws in the land of Israel, this class will use Shemitah as a window into contemporary ethical questions about economics, the environment, and freedom. We’ll explore how Jewish philosophical texts, from medieval to modern, understand shemitah’s broader significance for those who might not encounter it in daily practice. 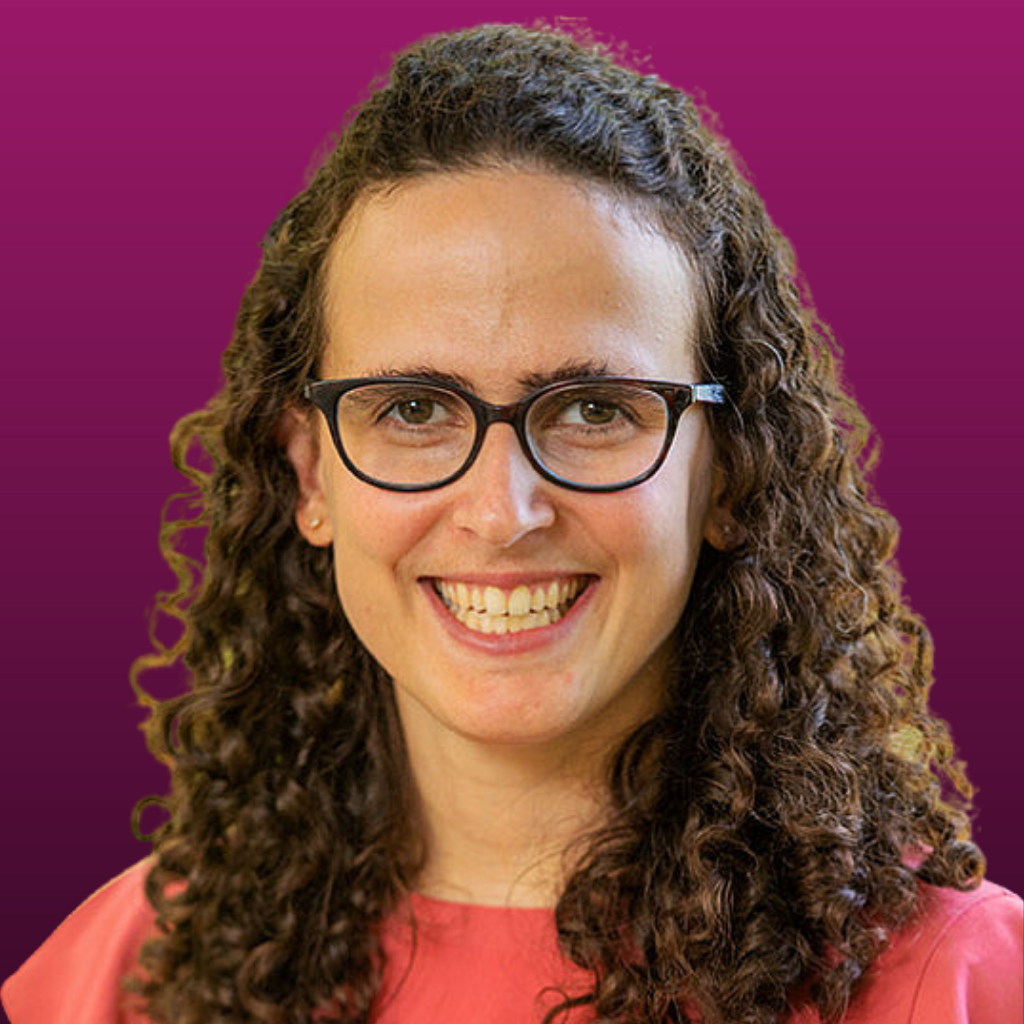 Ranana Dine is a Doctoral Student at the University of Chicago Divinity School, where she specializes in religious ethics. She is the managing editor of IMAGES: A Journal of Jewish Art and Visual Culture and a research assistant at the MacLean Center for Clinical Medical Ethics. She is a proud alumna of Drisha high school and college programs.