The Laws of Kashrut and Jewish-Gentile Relations


In this 6 part course, we will look at the laws of Kashrut pertaining to the preparation of food by non-Jews. Although modern kashrut supervision makes many of these laws invisible to us, they have profoundly shaped the Jewish cultural experience. We will examine the sources and practical halakhah on the issues pertaining to baked goods, cooked foods, wine, and dairy products produced or prepared by non-Jews and how changing contexts have affected the applications of these laws.

Topics to be covered: 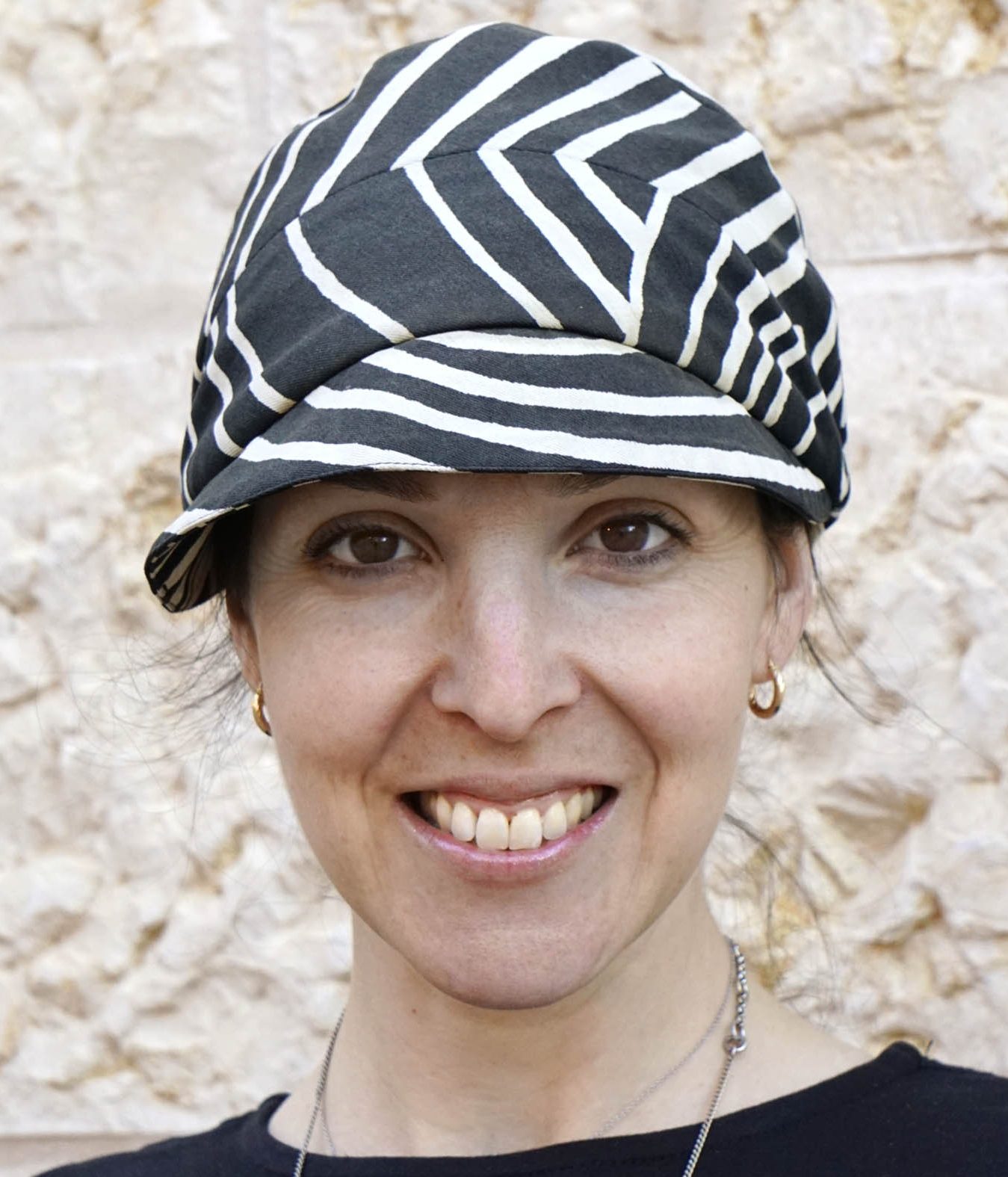 Shana Strauch Schick is a fellow of the Center for Israel Studies at Yeshiva University and teaches Talmud and Halakha in Michlelet Mevaseret Yerushalim and Matan in Israel and in the Drisha Summer Kollel. In 2011, she became the first woman to be awarded a PhD in Talmudic Literature from Bernard Revel Graduate School at Yeshiva University where she also completed an MA in Bible. She studied in the Graduate Program in Advanced Talmud at Stern College and has held Postdoctoral Fellowships at Bar Ilan and Haifa University. Her upcoming book Between Thought and Deed: Intention in Talmudic Jurisprudence examines the role of intentionality in the development of Talmudic law and is being published by Brill.