Legends of the Cave: Biblical, Rabbinic, and Kabbalistic Quests for Ancestral, Mystical, and Messianic Truth in the Dark

Audio
Cave stories are deeply rooted in the Jewish tradition.  In the Bible, caves serve as the eternal resting place of our our ancestors (the Patriarchs and Matriarchs), as a place of eros and drama (Lot and David), as a place of visions of the divine (Moses and Elijah).   In imagining numerous elaborations of such stories, rabbinic literature foregrounds the mysteriousness of the cave.   Midrashim portray the cave as a meeting place of the human and the divine,   seeing it as an image of the cosmos into which the divine Presence flows, even as the World-to-Come.  It was, however, the story of Rabbi Shimon bar Yochai’s 13-year sojourn in a cave, and of the spiritual heights he attained there, that became so influential for the Jewish imagination, particularly in medieval kabbalah.  The Zohar, kabbalah’s central work, is replete with elaborate stories of revelations that transpire in caves, of mystical figures encountered there, of esoteric books lodged in their depths.  In this course, we will explore selections from all these literatures, as well as comparing the Jewish legends of the cave with Plato’s, exploring the relationship between cavernous depths and spiritual experience. 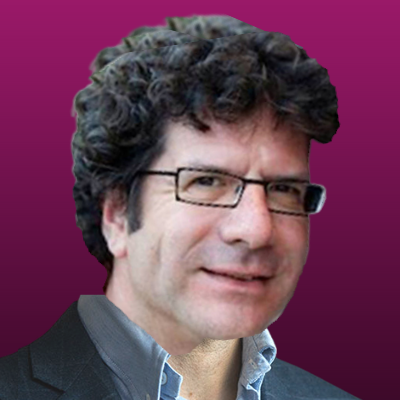 Nathaniel Berman holds the Rahel Varnhagen Chair at Brown University, where he teaches in the Religious Studies Department. Nathaniel’s writing and teaching span a number of disciplines. As a legal historian, his work has focused on the modern construction of the “nation” and “religion” in tandem with the “international.” He is the author of, among many other publications, Passion and Ambivalence: Nationalism, Colonialism, and International Law (Brill 2011). In Jewish Studies, his work has focused on classical kabbalah, particularly the Zohar. He has taught widely in this field in the New York area, as well as at Brown. His book, Divine and Demonic in the Poetic Mythology of the Zohar: The “Other Side” of Kabbalah, will be published this year by Brill. Nathaniel holds a J.D. from Harvard and a PhD in Jewish Studies from University College London.