Forgiveness in Judaism and Philosophy


What is forgiveness, and why should we forgive? Asked both about the particular (why should I forgive my friend for lying to me?) and the general (what role should forgiveness play in a life well lived?), forgiveness poses difficult questions. Over the course of three sessions, we’ll consider three different conceptions of forgiveness and its place in a life. First, we’ll look at forgiveness as a kind of quasi-legal mechanism; a way of wiping clean a cosmic slate marred by wrongdoing. Second, we’ll look at forgiveness as an essentially emotional phenomenon; to forgive is to give up the anger or resentment that one feels towards a wrongdoer, removing potential obstacles to one’s own healing. And third, we’ll look at forgiveness as a kind of tool—a power we have to reshape relationships in the wake of wrongdoing. In the course of considering these three conceptions of forgiveness in Jewish and philosophical texts, we’ll see that each is a kind of window not only into a conception of a central Jewish practice, but into the human condition—one that seems at once defined by the need for human relationships and the centrality of wrongdoing, by us and others. 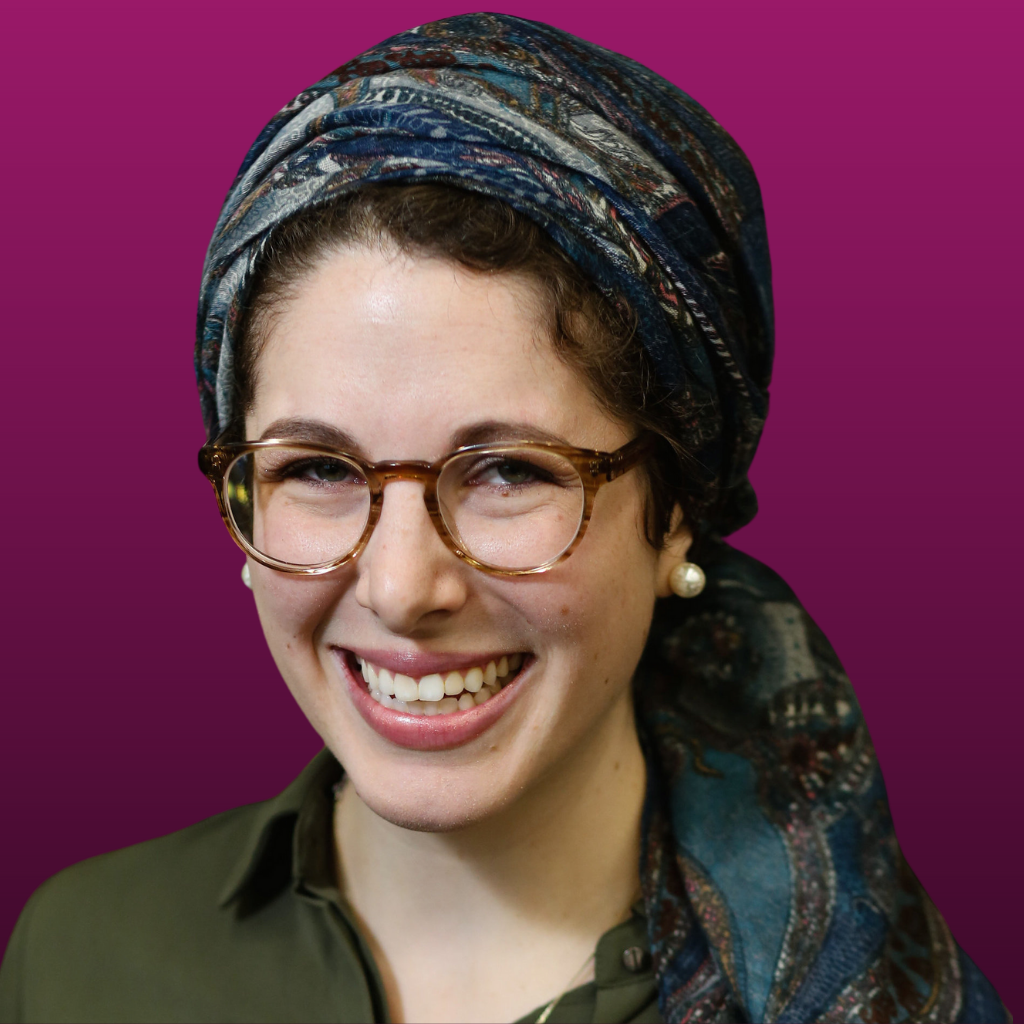 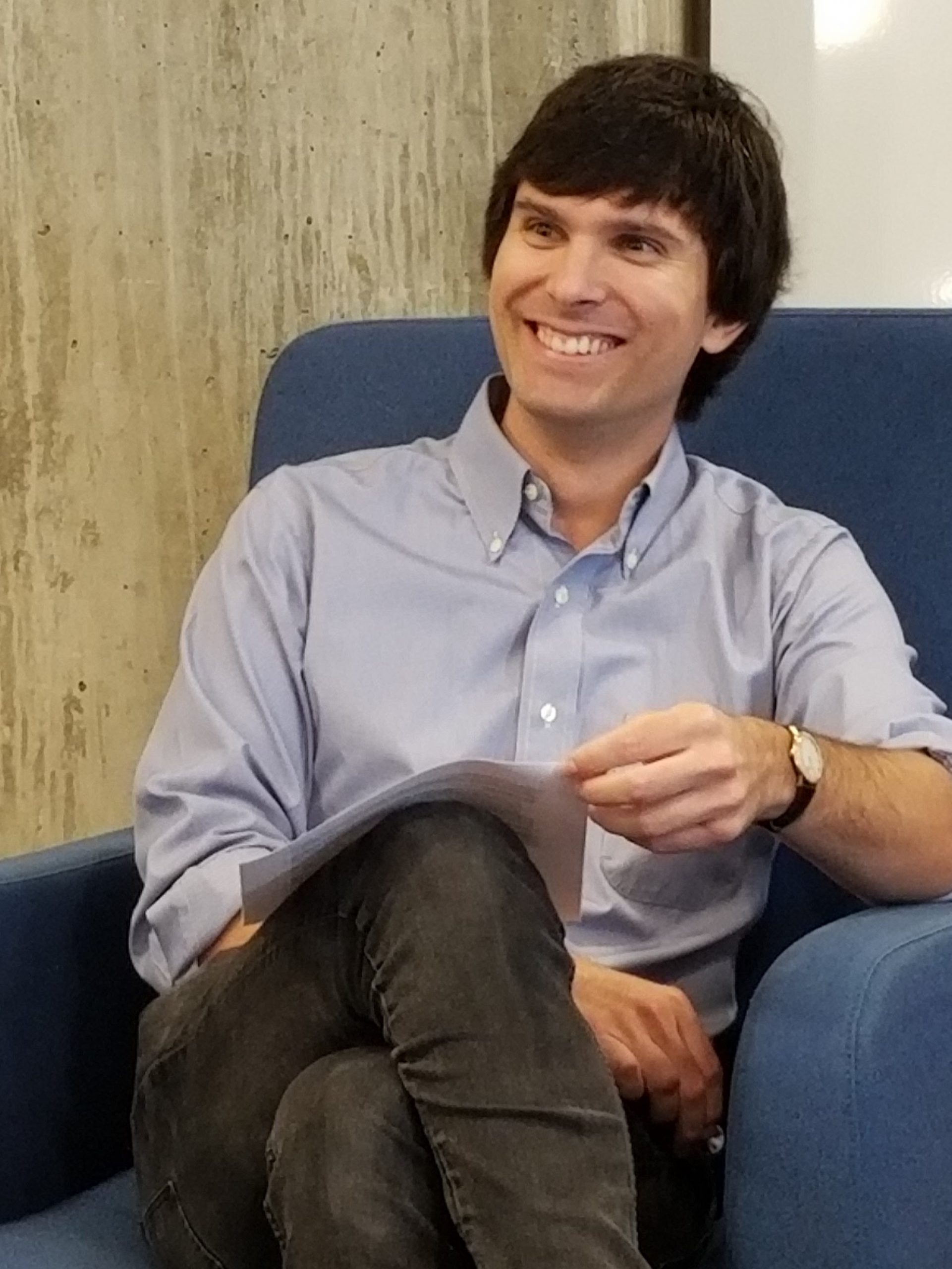 Prof. Quinn White received his B.A. from Yale and his Ph.D. from MIT. He began his positions as Assistant Professor in the Department of Philosophy at UNL in 2020. His research centers on love and our personal relationships, both of which he argues deserve a central place in our ethical thought. His papers explore questions of honesty and discretion, a secular understanding of the Love Commandments as a basis for morality, the justification of partiality, the nature of forgiveness, and the ethics of “paying it forward.” Professor White and Rabbanit Sarna have been dear friends since the first days of their freshman year of college. This will be their first time teaching together.