What is holiness?
How do we aspire to live holy lives?
What is the place of holiness in our contemporary world?

Please join us in a discussion of these challenging questions on three Wednesdays, October 21, 28, and November 4. Through workshops, lectures, and a panel conversation, we will try to understand better how we might seek to fulfill the Torah’s injunction to be holy.

October 21st
Rediscovering Centers of Holiness and the Sacred
Rabbi Tsvi Blanchard
Modern society seems to have lost both the conception and experience of holiness (kedusha), or at least to have reduced them to sociology, psychology, ethics or an amorphous sense of spirituality. In this lecture I will address the possibility of recapturing a distinct, independent, and religious sense of kedusha. I will also briefly suggest ways in which this sense of holiness might be rediscovered in a variety of important aspects of ordinary life.

October 28th
Cultivating Holiness: Insights and Challenges from the Chassidic Tradition
Rabbi Ariel Evan Mayse
Through study of selected Chassidic texts, we will explore the contemporary relevance of several models of sacred living found in the writings of Chassidic masters, with an eye to conceptions of holy time and space and the ways in which the sacred is expressed through human deeds.
Click here to access the lecture source sheet. 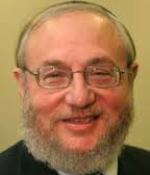 Tsvi Blanchard is the Meyer Struckmann Professor of Jewish Law at Humboldt University Faculty of Law in Berlin as well as scholar-in-residence at the Institute for Law, Religion and Lawyer’s Work at Fordham Law School. In addition to being an ordained Orthodox rabbi, he holds PhDs in Philosophy and Clinical Psychology. He has taught philosophy and Jewish studies at Washington, Northwestern and Loyola Universities as well as at Drisha Institute and has had a private practice in psychotherapy. In addition to his articles on Jewish law, his publications include the 2002 Riesman award winning “How to Think About Being Jewish in the Twenty-First Century: a New Model of Jewish Identity Construction,” a book that he co-authored, entitled Embracing Life, Facing Death: a Jewish Guide to Palliative Care, and non-academic writings on a variety of Jewish topics. 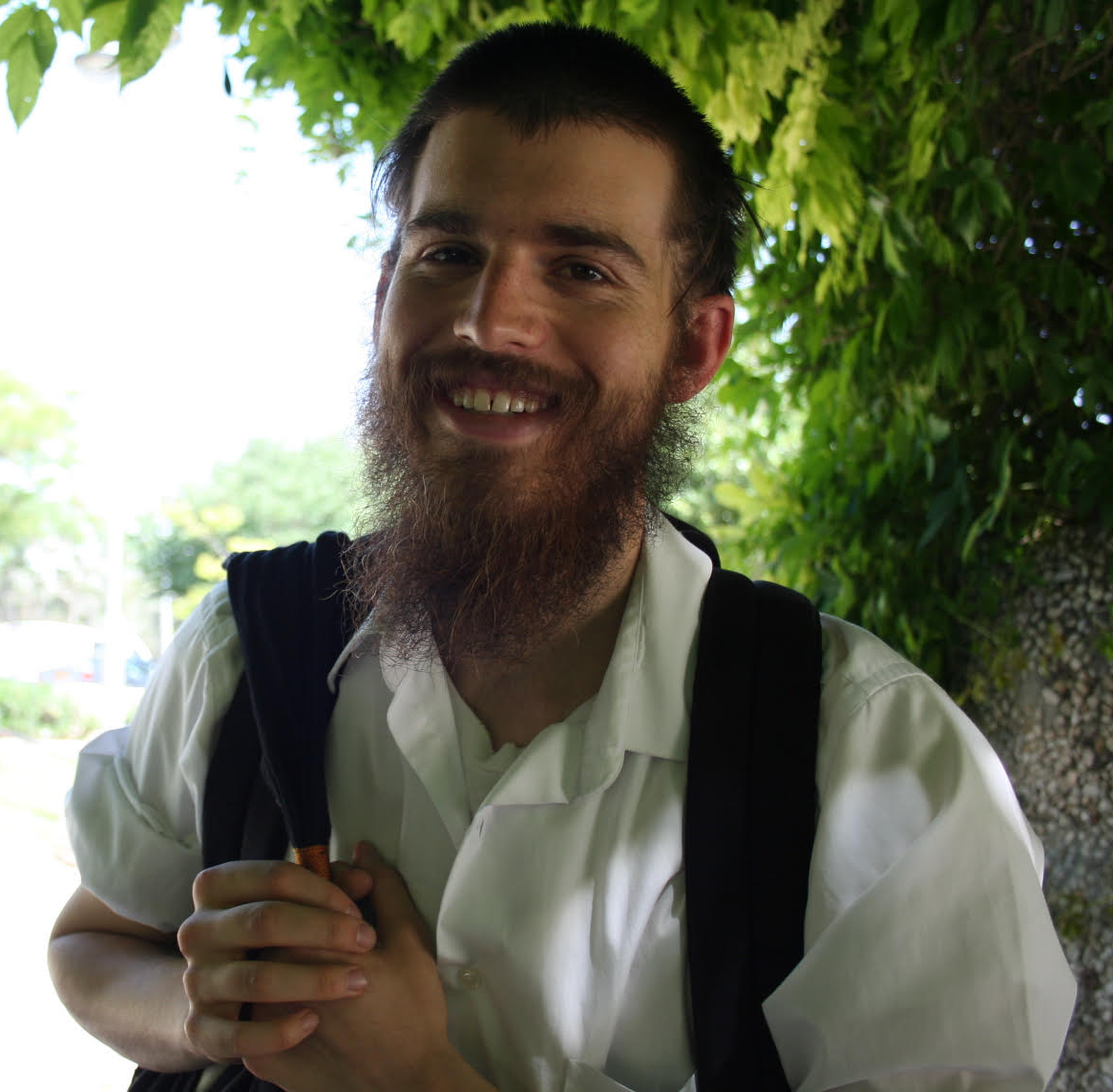 Ariel Evan Mayse joined the faculty of Stanford University in 2017 as an assistant professor in the Department of Religious Studies and serves as the rabbi-in-residence at Atiq: Jewish Maker Institute (atiqmakers.org). Previously he was the Director of Jewish Studies and Visiting Assistant Professor of Modern Jewish Thought at Hebrew College in Newton, Massachusetts. Mayse holds a Ph.D. in Jewish Studies from Harvard University and rabbinic ordination from Beit Midrash Har'el in Israel. His most recent publications include Speaking Infinities: God and Language in the Teachings for Rabbi Dov Ber of Mezritsh (University of Pennsylvania, 2020); Hasidism: Writings on Devotion, Community and Life in the Modern World (Brandeis University Press, 2020), edited with Sam Berrin Shonkoff, and The Language of Truth in the Mother Tongue (Magnes Press, 2020, in Hebrew). 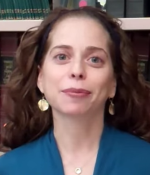 Erin Leib Smokler is the Director of Spiritual Development and Internship Coordinator at Yeshivat Maharat, where she teaches Chassidut and Pastoral Torah. She earned her PhD and MA from the University of Chicago's Committee on Social Thought, her BA from Harvard University, and studied in Drisha's Scholars Circle. She previously served as Assistant Literary Editor of The New Republic magazine, and her writing has appeared there as well as in The New York Times Book Review, The Jerusalem Report, and The Jewish Week. Click here to access podcasts recorded by Erin Leib Smokler. 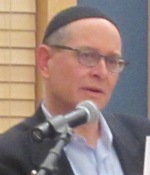 Rolando Matalon is the Rabbi at Congregation Bnai Jeshurun in Manhattan. He received ordination from the Jewish Theological Seminary from which he has a Masters of Hebrew Letters. He has a BS in Chemistry from the Universite de Montreal.